Selecting a database for IoT 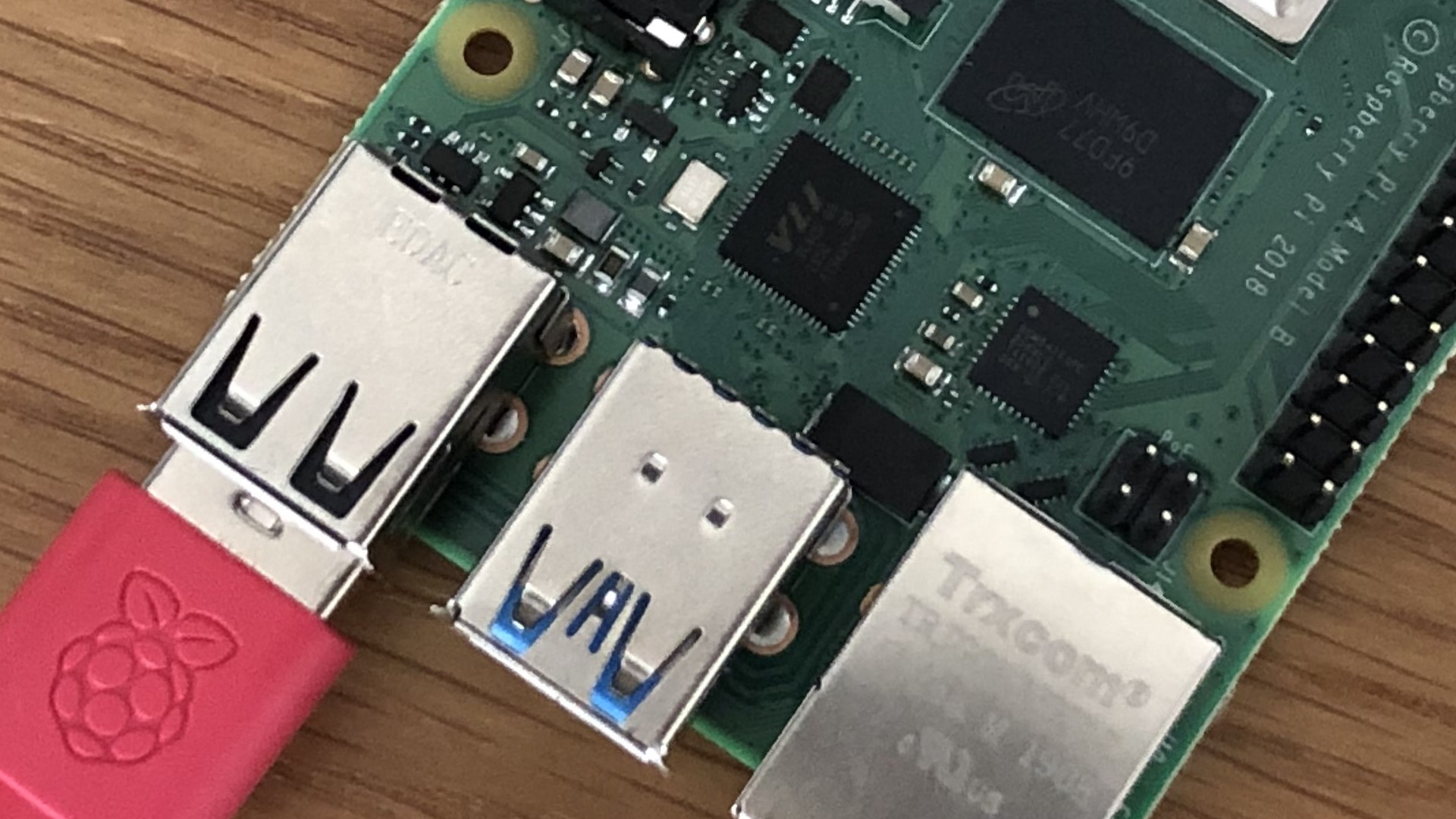 This is a blog post series focused on IoT

Selecting a database which is fit for IoT scenarios is a difficult task to do. It is particularly problematic for data architects with long experience with a particular database engine. Yet, just because you’ve been using a hammer all your life doesn’t mean that every problem you face is a nail. Selecting a proper database for your use case requires open-mindedness and exploring options outside of your traditional comfort zone.

In my experience, a database for IoT should at least have the following characteristics:

Access to your data is typically in the form of a time series. What is a time series, and why is it different from other forms of data sets?

Time series describes the changes of a system across time. This is a very important characteristic of IoT data, and it will deeply impact our selection of a database. Time series data is characterised by the following three components (more here):

Typically, users are not interested in a specific data point for a specific device at a specific point of time. They are typically interested in trends, aggregations, time-series data (give me all messages from deviceId01 for the last week). This is a very different access pattern than what most OLTPs and other database systems are optimised for.

Typical queries that we see in the field are the following:

Last Values: for any specific deviceId, retrieve the last value sent. Examples of this query are:

Time series : this is the stereotypical graph that shows the historical values of signals transmitted by a device. This time series can be broken into two types:

Counters: counters are a common aggregation measure. For example: “give me the total number of times that alarmX was activated for deviceId01 in the last 30 days”.

Of course, your users will throw many other different queries at you. However, the queries mentioned above are the absolute minimum you will need to support, especially if your IoT solution is focused on remote device monitoring. Predictive maintenance scenarios will have different query profiles, usually more sophisticated than the ones mentioned above. So make sure your db has a very rich feature set and query semantics. This will allow you to grow as your IoT solution matures and users ask for more sophisticated capabilities.

Optimised for large-scale ingress of data

IoT can quickly generate millions of messages per day. This obviously depends on the size of your IoT landscape, but in general, you can expect an IoT platform to handle very large message ingress. This can be a challenge for traditional RDBMS systems, since optimising for writes often means sacrificing read performance. Your database must be able to support constant ingress of many messages, yet also provide timely-access to the telemetry data.

IoT lends itself for event sourcing. This is because:

So databases which are optimised for transactionality, atomicity, editability are typically poor choices for IoT scenarios. This is because implementing these features forces the db vendor to make important compromises which will affect performance.

Offered as a managed service

This might be a contentious topic, specially for those of you skeptic of the public cloud. Yet, I would never advise a customer to deploy a database for IoT on-prem, particularly if you’re expecting a very large estate of IoT devices. Taking a database from a cloud provider will save you months in terms of time-to-market, as you won’t have to design the networking, compute and storage for a large on-prem db cluster. You can get all these from a cloud vendor in a matter of minutes. Sizing the infrastructure components of a high-scale, distributed database can be quite hard (think about designing to provide the right disk I/O latency. Not an easy problem to solve).

Due to the large scale of data ingress, and the complexity of time-series queries, your db must be able to scale horizontally across multiple nodes. This already renders many traditional RDBMS systems ineligible, as they commonly find it very hard to implement cost-effective distributed architectures.

Be flexible with schemas

Your IoT devices will have many different types of messages. You will have to support multiple generations or families of devices, each one having its own particular data model. Reaching a common data model is extremely hard to do, as that typically requires you to deploy changes in the software of your existing field devices to accommodate data model standardisation. This is impractical and expensive. Your IoT db does not have to be strictly schemaless, but it should be able to work with flexible data structures on the fly.

When designing IoT systems, you should assume at-least-once delivery of IoT messages from your devices. You must be prepared to handle message duplication. The transmission of messages from your devices might fail due to transient errors. Devices might retry to send messages that were already sent to the backend. Your database should have operators to retrieve only distinct messages. This is typically done by having devices transmit every message with a messageId property (we use a UUID value for that purpose), so the db can filter for distinctiveness.

To bring these recommendations to practice, this blog series will focus on two databases which are optimised for time series analysis, and quite common on IoT scenarios: Azure Data Explorer (ADX) and Timescale.

I have excluded InfluxDb because I can’t find a cloud-native managed service for it. I have also excluded AWS Timestream as I don’t have access to it on a trial account. I will also not cover Druid since I lack the technical knowledge to evaluate it properly. However, all the code used to run my experiments on Timescale and ADX is available on GitHub. I highly encourage AWS, Influx and Druid specialists to run the same experiments on those platforms and report the results on the Disqus comments section. I’ll extend the contents of this blog series with your findings too (with author credit, obviously).

Why did I choose ADX and Timescale? I have been working with ADX for almost 18 months. I have been working with it even before it was called Azure Data Explorer, and even before it was an Azure service available for preview. I have had the pleasure of working closely with the Microsoft ADX engineering team, and I have witnessed first hand how powerful this database is.

Why Timescale? Timescale is an extension based on the popular PostgreSQL database. Most of it is open source. Timescale counts very large production deployments under its belt, and has produced fantastic results in benchmark analysis on both writes/sec and complex query performance. Whereas ADX is a Microsoft-propietary database available only in the Azure cloud, Timescale on PostgreSQL is OSS portable across clouds (or even on-prem). It is important for me to also offer the open-source flavour to this analysis.

This is a blog series. In the second post, I’ll focus on the process of ingesting data into both databases.

In the third and final post, I’ll focus on the process of querying the data based on the data access patterns specified above.

No cookie for you here either Ingesting time series data